"They were all behind the "wall" in the box in the corner of the room.  A bowl had been made in preparation for ..... " 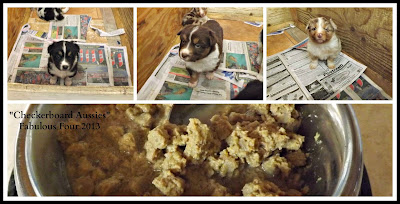 "Their very first solid meal of "mush".  First there were four, down to three, and then there was one." 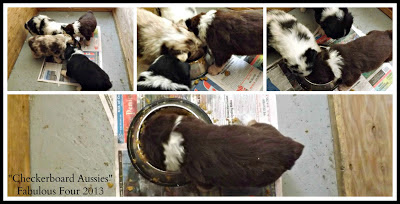 "There always seems to be one unhappy one in a crowd, and typically it just so happens it was the only Male, Semah, who had not clued in that Mama Lexus was behind with dessert." 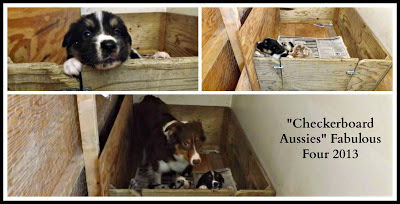 This is the very first time I, food administrator, have ever seen puppies naturally take to food so fast as these four without even having had their faces "dipped" into it.  They appear to be a pretty smart bunch, then again have you ever seen an Aussie who wasn't smart?

The "Checkerboard Aussies", Fabulous Four 2013, and  the Food Administrator.
Posted by Cindy@NorthofWiarton at 7:15 PM 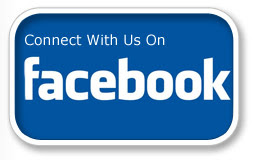 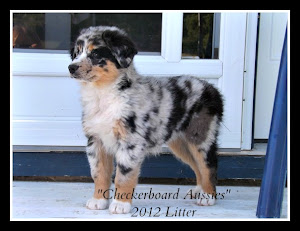